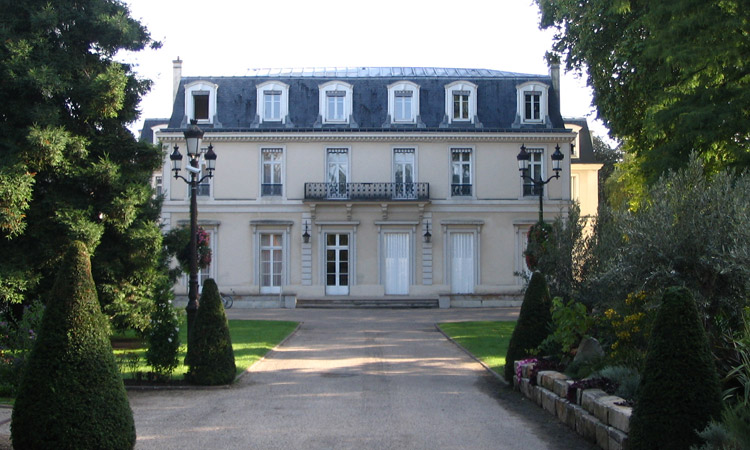 The city of Garches is bordered by the park of Saint-Cloud, the park of Villeneuve-L’Etang (which hosts the Memorial of Flight La Fayette), the wood of Marnes-la-Coquette and the national forest of Saint-Cucufa : a ‘green golden triangle’. Located five kilometres away West of Paris in the département of the Hauts-de-Seine (92), 269 hectares large which includes 54.7 % green spaces, that is to say an average of 82 sqm per inhabitant.

The name Garches would come from ‘Garz’, meaning ‘a little thicket’ or more probably from ‘Quercus’, which means ‘oaktree’, as this tree is quite present in the city. Besides, you will find the oak leaf on the city arms. The present mayor is Jacques Gautier and the city is twinned with the German city of Gröbenzell.

Directly linked to the capital 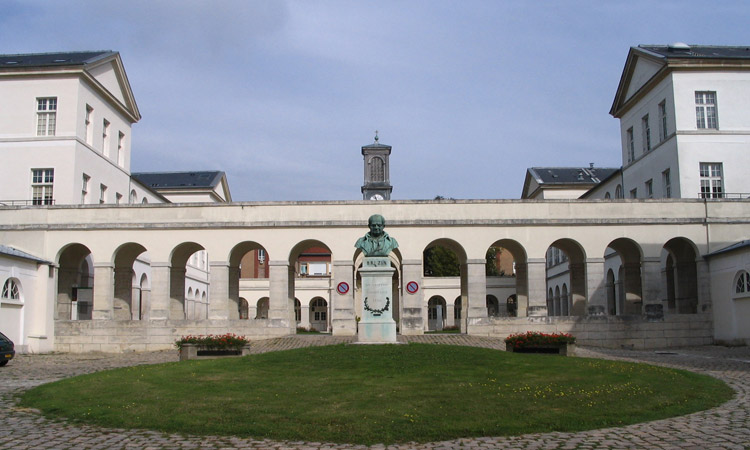 Garches is served by numerous public transports and benefits from an excellent connection to the capital. The station is linked by the Transilien (Line L) to train-line Saint-Lazare/Saint-Nom la Bretèche, which situates La Défense business center ten minutes away and train station Saint-Lazare twenty minutes away.