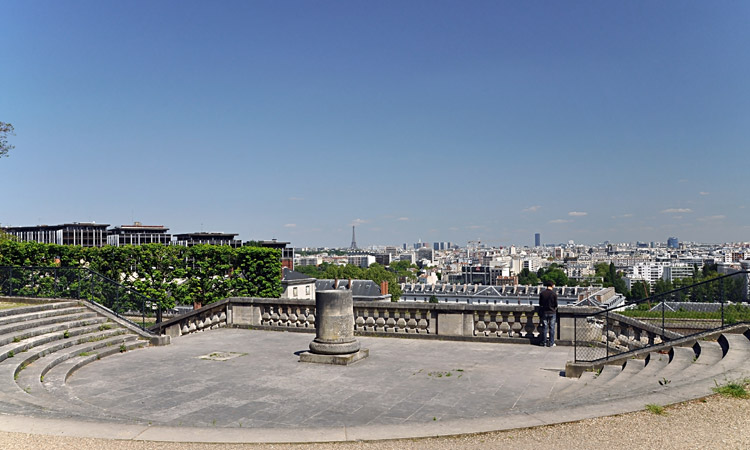 Saint-Cloud, a residential town in the Hauts-de-Seine department (92), is located 5 kilometers west of Paris. This hillside town overlooks the capital and offers exceptional views of all of Paris.

In the early 19th century, Saint-Cloud was a resort town. Many villas were built on the heights, its neighborhoods were developed, and Saint-Cloud became increasingly urban at the expense of its farmland. Although located next to Paris, the town was preserved from the massive industrialization of the western suburbs.

The area remains privileged with its 166 sq. m of leafy surface area per inhabitant, its proximity to the Saint-Cloud national park – a 1136-acre park on the outskirts of Paris – and 23 squares and public gardens.

Saint-Cloud is also highly accessible with the Val-de-Seine tramway stop on line T2 (which connects La Défense to Issy-les-Moulineaux and will soon be extended north up to Pont de Bezons and south down to Porte de Versailles), the SNCF train line to Saint-Lazare, La Défense, Versailles, Saint-Nom-la-Bretèche and La Verrière, as well as the A13 highway which allows residents in the Paris region to quickly reach Normandy.

A rich and high-quality education

Many cultural and sports establishments 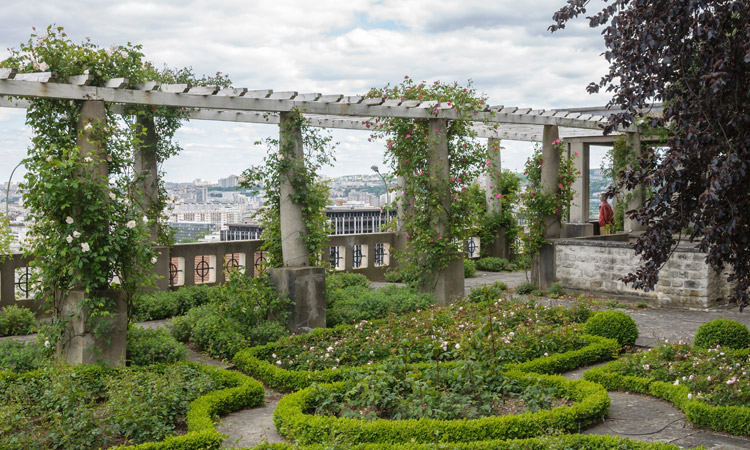 There are many cultural activities thanks to the 'Les Trois Pierrots' cultural center which offers two theaters and cinemas, as well as a museum, media library, and music and dance conservatory. The town also has eight sports centers, two municipal stadiums, one departmental stadium and one private stadium, tennis courts, a swimming pool, a skate park, a driving range, as well as its famous horse racing track. A great place to live.