Meudon, the countryside at the gateway of Paris

Ten minutes away by the train, Regional Express Train (RER) or the tramway, Meudon is a plot of countryside at the gateway of Paris.

Bordered by river Seine, benefiting from a quite pleasant living environment, it is composed of several adjacent villages and linked to each other by dozens of paths. Each district of Meudon has its own charms and assets.

The commune is top-listed as concerns the environment, the national forest bearing the same name extends over five hundred hectares and hosts around its ponds a very rich fauna and flora.

Along with this, with its three Reginal Express Train RER and SNCF train stations, two tramway lines and numerous bus lines, Meudon is in the immediate proximity of the business centers of Paris, Vélizy and Issy-les-Moulineaux.

Thanks to a school network of ten schools, six collèges (high schools) and grammar schools (lycée), the children of each district may benefit from an educational institution just near home.

The Collège and Lycée Notre-Dame are by the way listed in the top five of the Region of Île-de-France.

With its family tradition, the city of Meudon offers an array of activities for all. Numerous sports structures with no fewer than three stadiums for the same town and, remaining true to its artistic tradition, you will find in Meudon (where many artists lived, like Rabelais, Wagner, Rodin or Marcel Dupré), an academy of music, two centers for art and culture, one cinema and many museums. 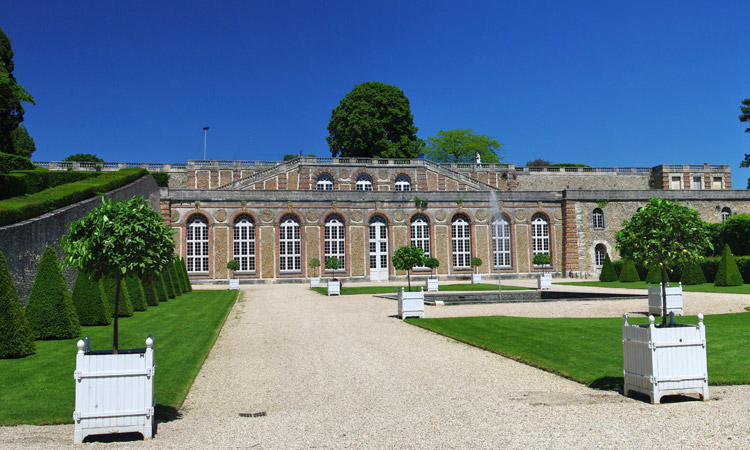 Meudon Bellevue is still attractive by its charm, its beautiful family properties with their large gardens, the train station nearby, a pleasant shopping street and a street market three times a week.

Meudon Val Fleury is a district in full redevelopment which benefits from a rapid access to the center of Paris thanks to Regional Express Train RER C, and where you can find numerous shops, restaurants and sports centers.

The town center of Meudon, with its many shops and its market, is just as a village and is in fact the city’s lungs. Les Montalets, near Issy-les-Moulineaux is a real activity centre and Meudon sur Seine, which is progressively taking place, offers a riverside living.

These emblematic districts of the city, like all other residential places, benefit from numerous shopping areas, like Place Stalingrad or Place Rabelais.

In a period of strong demand for family properties, the real-estate market in Meudon remains strong and has these last years only known a slight dip. However, one must note a better market rationalization and a lower risk behavior on the purchasers’ part, as concerns the apartments or even the houses, though more sought-after.