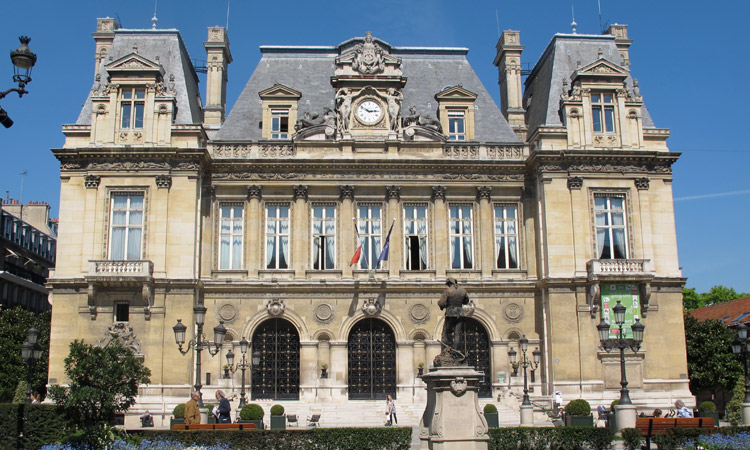 Ideally located West of Paris, Neuilly-sur-Seine benefits from a privileged position as it is adjacent to Porte Maillot, is surrounded by the Bois de Boulogne and luckily borders the Seine. Not to mention the celebrated Île de la Jatte, a little preserved haven. Neuilly hold 37 hectares green spaces together with 57 hectares of listed wooden spaces.

The city of 60.500 inhabitants offers a quite pleasant living environment in elegant surroundings, with a variety of lively shopping districts (the ‘village’, Sablons and Chézy, for instance) and more residential ones, with some large main roads lined with trees (Bois, Saint-James, Longchamp, Inkermann, Argenson, Château, Saussaye).

Neuilly benefits from the immediate proximity of La Défense business district. A location quite appreciated by the executives, the managers and the members of the liberal professions, considering the fact that the network of public transports is particularly dense and developed, including Regional Express Train RER, the métro, the bus, the motorway, the Velib and Autolib stations (free bike and free auto services). The city itself hosts more than ten thousand companies, including some fine and great signatures :  Chanel, Claris, Yves Saint-Laurent, Ernst & Young, Gras Savoye, JC Decaux, M6, Thalès, Warner Bros…

Along with that, its commerce is quite active, with nearly a thousand shops spread along the main streets, at the Carreau de Neuilly, in three street markets and commercial centers.

Quite sought-after housing for families

The family properties from 100 to 150 sqm, together with the ones with an outdoor space, a garden or a terrace with unobstructed views are quite sought-after. During first semester, the transactions posted a gain of 28 %, boosted by prices revised downwards. The markets of exceptional properties, houses and mansions with a garden, of quality pied-à-terre, are also active, again thanks to more reasonable prices. Historically an actor of the city, BARNES provides you with a careful selection of properties and numerous exclusive offers.